Standard Backing (SB) provides players with funds to play poker games. The profits from those games are split whenever a player is in profit over $100+ above what he’s been sent. Additionally, all VIP benefits, bonuses and freerolls are split as per the terms of the contract.

How are VIP benefits split?

Rakeback, bonuses, rewards, bonuses etc. that are earned will be included in the profit chop.

Makeup is money that a player loses while being backed. What that means is the player needs to win back that amount before future profits are split. The make-up figure is carried forward until it is eliminated by future wins.

Rakeback, bonuses, rewards, bonuses and other benefits are used to lower makeup and then included in profit.

Can I end the contract while in makeup if II'm up overall?

No. While we look for long-term backing relationships, you may end the contract at any point you are NOT in makeup. If you are in makeup, you may not end the contract at that point regardless of historical profit. However, if you do want to end our agreement, there is an option to buy out your makeup, and we would be happy to discuss an arrangement in such a situation.

Why is the starting bankroll low?

The starting bankroll does not represent the total bankroll available, as we are available every day to provide a reload (on every site you play) before your next session.

When should a player ask for reload?

You should request a reload if you don’t have enough money to play an entire full session the next day.

When will I move up?

Can a player play on multiple rooms?

Yes, we work on most of the major sites available.

Do you offer live MTT backing?

We routinely stake players who we work with in the online arena into live MTTs. We don’t typically do live-only arrangements, but do consider it in specific circumstances.

We do not offer live cash game backing as it is impossible to verify results.

Can a player play different games on the staked account with his own money?

Our contracts include a “exclusivity” clause. This means that while you’re working with us you cannot play anything for anyone else (including yourself) without our explicit, prior permission (which can be denied).

Can a staked player switch games under the stake?

We will discuss those options if this is requested and do the best we can to ensure a player is playing a game he enjoys, but we cannot guarantee that we would continue a staking relationship with a new game type as each case will be looked at individually.

We do currently have options and coaches for players to play MTTs, MTTSNGs, SNGs, and Cash Games.

What games do we stake?

Can I play satellites?

We allow players to play satellites up to their maximum regular buyin levels. However, if the seat is won the player needs to unregister to get the $T. If the player cannot unregister from the seat that is won, the player should not be playing that satellite.

What are the volume requirements?

We expect MTT and MTTSNG players to maintain a volume of at least 300 games per month on a rolling 3-month average. However, that is the bare minimum. The vast majority of our players consistently play 2 or 3 times that amount of games.

For cash games we expect a minimum of 15,000 hands per month.

What if a player needs a break or is on vacation?

If the break is relatively short (under 1 week), that is usually not a problem — just let us know in advance. If the break will be longer than a week, then we will usually request that all the funds be returned until the player is ready to start again.

What software tools are required?

We suggest all players use HEM2 or PT4 for at least tracking their results. These programs are especially valuable for analyzing and finding holes in your game.

Additionally, there are many useful study tools such as ICMizer, Flopzilla, Holdemresources, PioSolver, Hand2note, etc. You can find a list of recommended software here.

Can a player become a coach?

Yes, and many of our coaches made this exact transition. If you think you’re qualified to be a coach already, Apply here.

BECOME PART OF OUR TEAM TODAY!

We review all applications carefully and reply to all
applications within 5 business days. 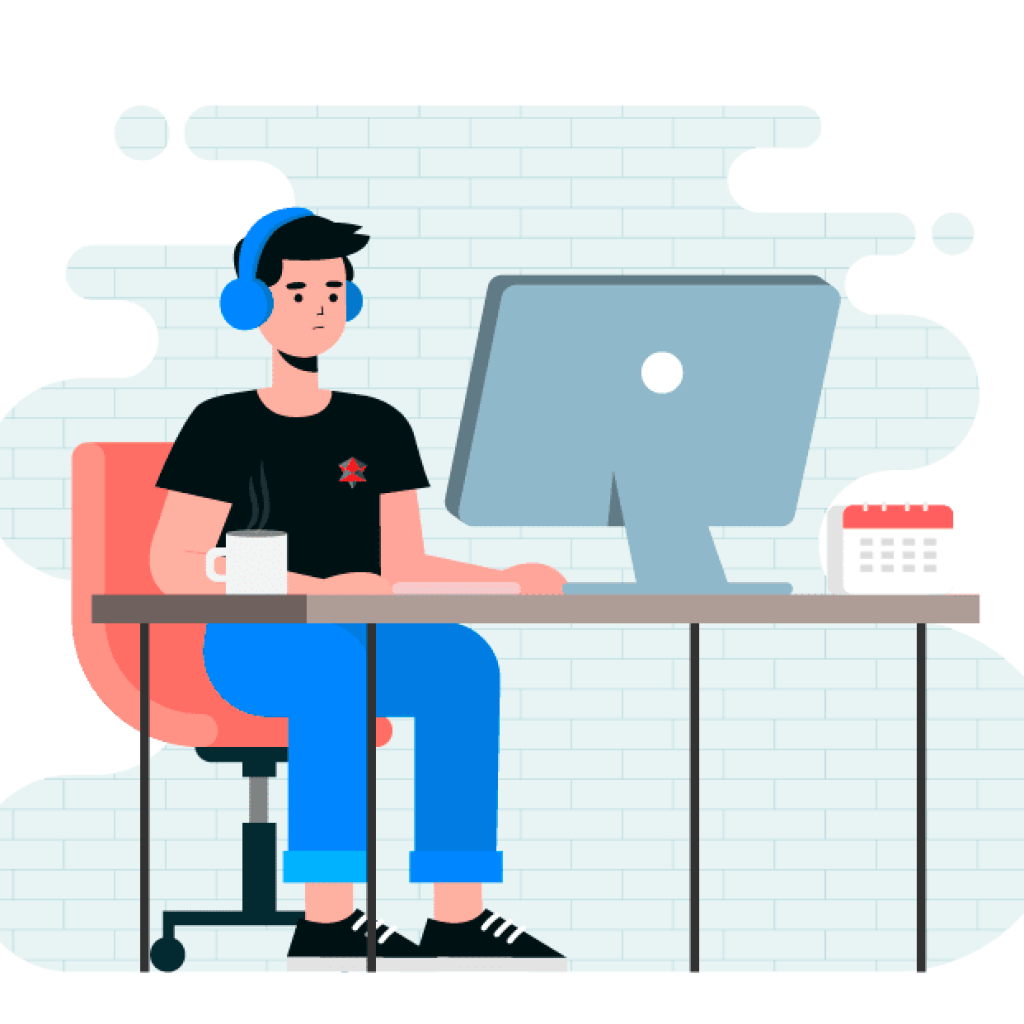